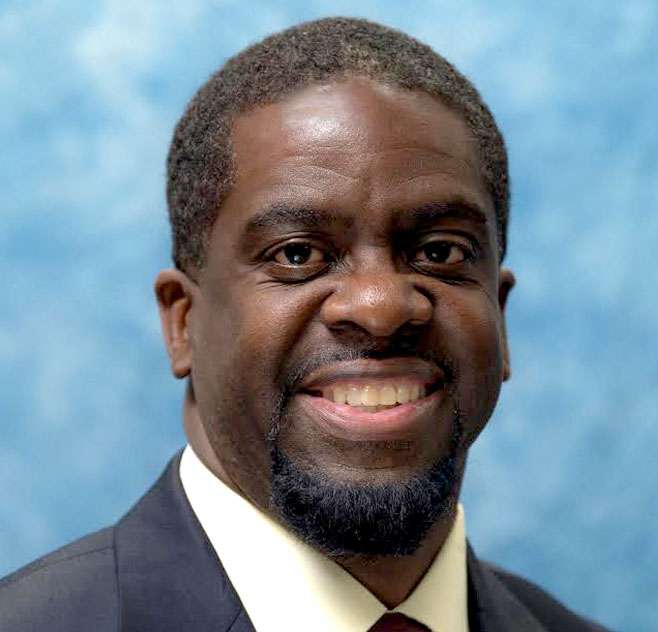 Anthony Howard
Anthony Howard graduated from Winston-Salem State University with a Bachelor of Science degree in Chemistry. He is an active member of Kappa Alpha Psi Fraternity, Inc. Anthony grew up working within a family owned remodeling and renovations business. He has witnessed things changing to newness throughout his entire childhood. He has seen men use their hands as sculptors to bring out the beauty within; turning that which has been neglected or aged into a renewed artifact. Anthony traveled the road to success because he had a functional support system at home and within the community. Anthony is dependable, works with confidence, and a seasoned leader. 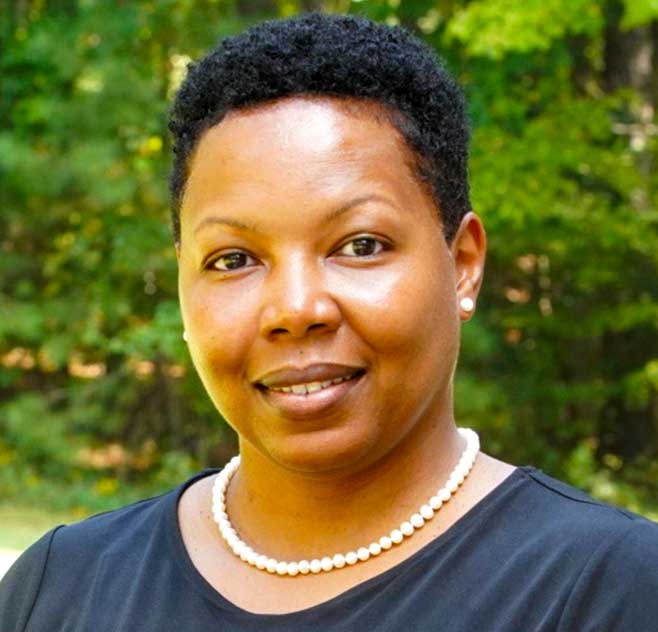 Shanniska Howard
Shanniska Howard was raised in a small rural community within a family of hard workers and business owners. Shanniska Howard obtained her Bachelors of Arts in Psychology from Winston-Salem State University. She received a Master’s in Education from the University of North Carolina at Charlotte. Shanniska has always wanted to make a difference and has developed the drive, discipline, and passion to do something about it. She is highly educated, motivated, and moves with an energy like none other. Problem solving seems to be her innate calling as she aggressively takes on the issues of those in need. Shanniska is an experienced change agent, never doubting a positive outcome.